A solo trek to Deoriatal

Well, rarely you will meet solo backpackers in the Himalayas.  This time I thought to be one of them. While checking Uttrakhand’s map on Google, I decided to trek to Tungnath which is Lord Shiva’s highest temple in the world situated in Rudraprayag district. This is going to be my first solo trek to any place, so I am excited as well as a bit nervous too.

I packed all the necessary things with me and booked a train with an idea to sleep restless and get up fresh the next day.

It is around 8 am in the morning as I reached Haridwar Railway Station. And quickly I boarded on a bus moving the direction of Ukhimath. In the next 8 hours, I am standing in a village which is nearly 30 minutes distance from Deoriatal Trek.

Deoriatal is trek near to the place from where the Tungnath trek starts named Chopta. It’s a lake around 3 KM from the village Sari at an altitude of 2,438 meters.

It took 2 hours as the climb is quite steep. I am dead tired while reaching the top. It was a long journey and a 3 KM of the trek on the same day make me sleep early.

At 7 AM, When I move out of my tent I just amazed to see the view and realised why added this lake with Tungnath’s itinerary.

The campsite of Deorital is as magical as we can imagine. It’s a big landscape with a lake one side and few Dhabas at the other end. Someone told me that a 14 KM jungle trail leads to chopta. The place is serene and calm.

Deoriatal is a place to try your hands in Photography. It’s a place to relaxed and be in yourself. There is no crowd at all. I trekked with my 13KG rucksack filled with tent and sleeping bag but the place surprised me as the dhabas renting the complete sleeping gears at the nominal cost of 300-400.

Stayed there for a few more hours now its time for me to leave and to move further for the second and most beautiful part of this trek. 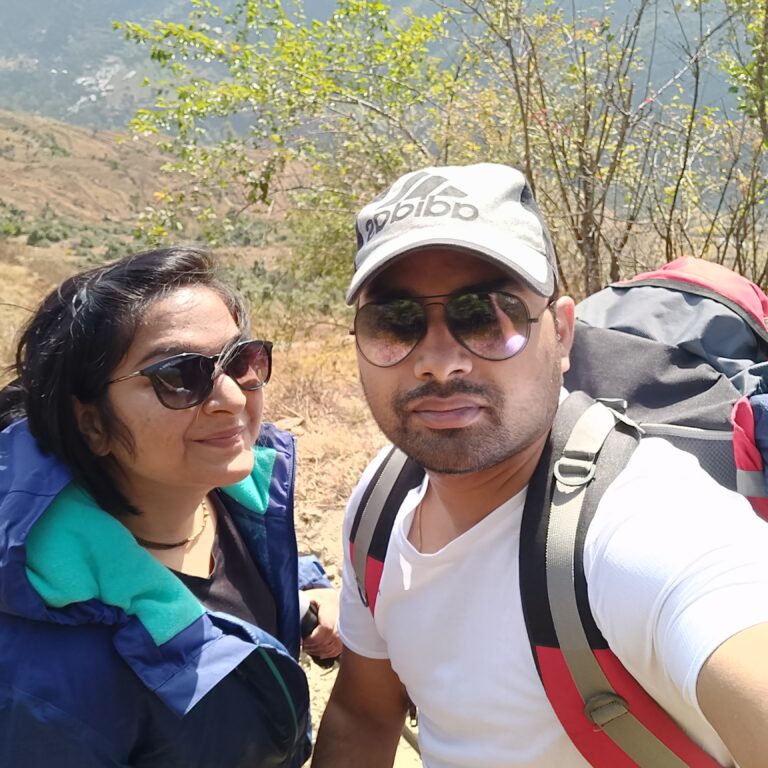 Nag Tibba Trek on the New Year Day with my wife. 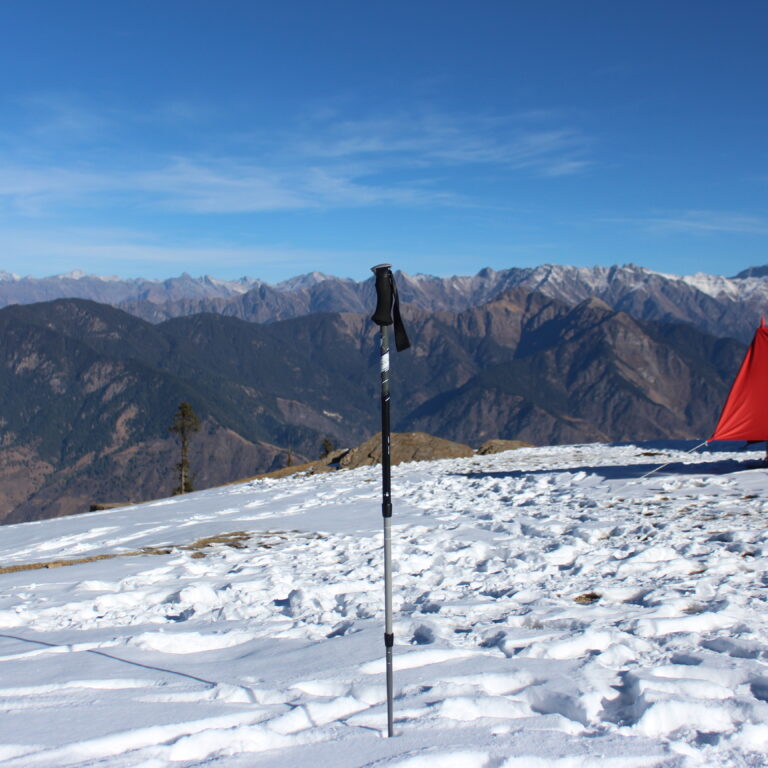 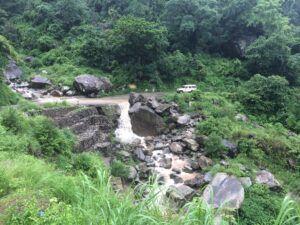